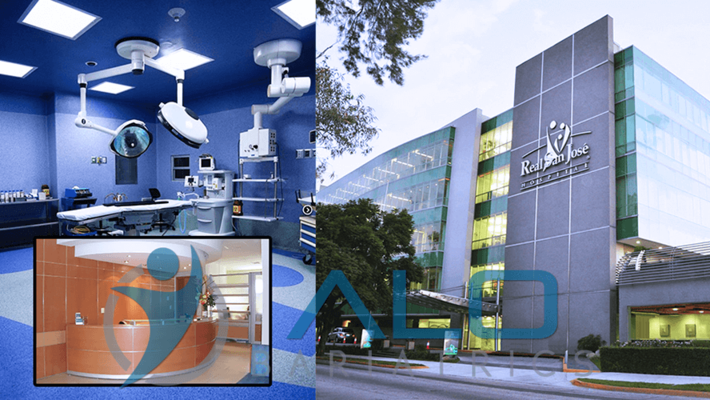 Hospital Real San Jose in Guadalajara is an accredited acute-care hospital. This 120-bed facility offers general acute medical services and 24/7 emergency care. Real San Jose Hospital staffs a team of highly talented and specialized professionals that believe caring, warmth, and true compassion go hand-in-hand with medical excellence. As a surgical hospital focused on spine, orthopedics, weight loss and minimally invasive surgery, Real San Jose´s mission is to enhance your life by providing you with nationally recognized physicians dedicated to providing you with focused care and a healthier lifestyle. At Real San jose Hospital between 100 and 150 bariatric surgery procedures are performed every year. The Guadalajara International Airport, Mexico’s third busiest airport, is located 30 minutes from the hospital. 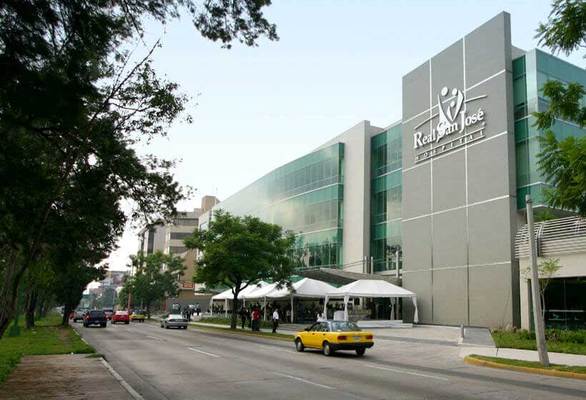 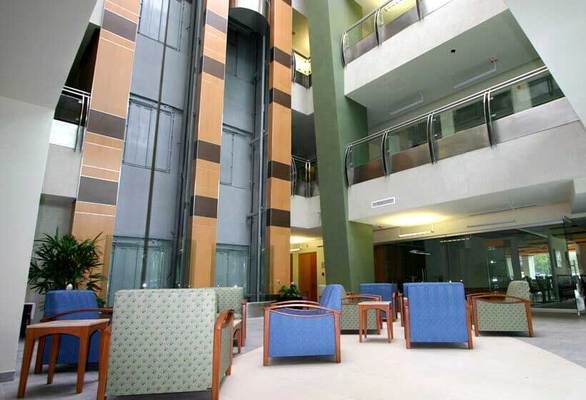 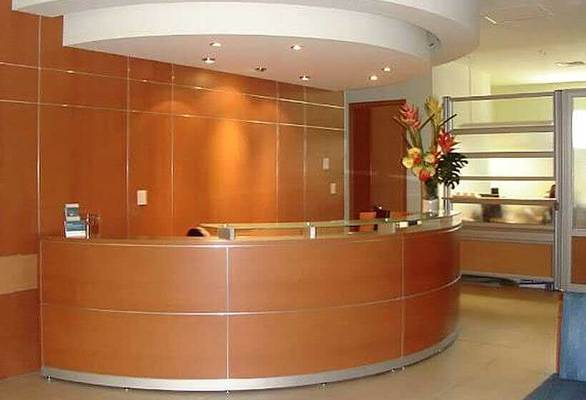 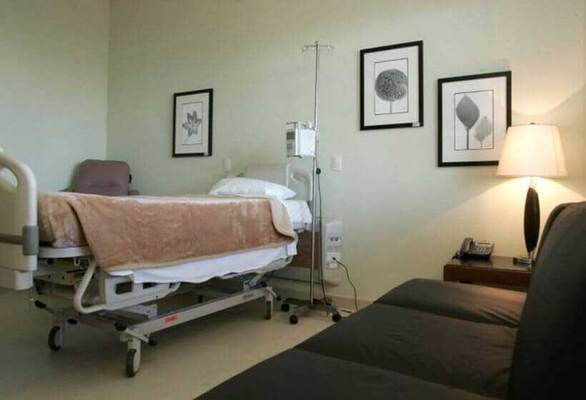 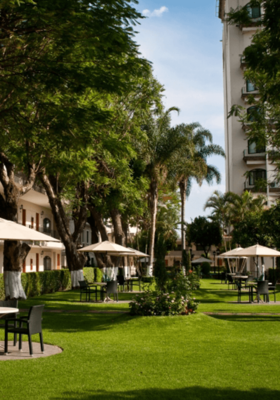 With over 40 years of history Malibu Hotel has established itself as one of the hotels with more expanded tradition in Guadalajara and one of the visitor’s best choices.

Located in one of the areas with the greatest and well known business and commercial activity in the metropolitan zone, its magnificent location allows you to move easily to the most important places in the city.

Travel safe with out any worries and enjoy your stay in Guadalajara by letting our transportation services do the driving for you.

If you are flying in to The Guadalajara International Airport, we will arrange transportation to pick you up from the airport and bring you to your hotel accommodations and hospital.

About The City of Guadalajara

Guadalajara, Mexico’s second largest city, offers a medical network of over 9,500 professionals, which is 5% less than in Mexico City. It has at least 200 private medical centers, performing 66,000 surgical interventions per year. Guadalajara is a modern and prosperous city that will surprise you with its architecture. These include the Cathedral’s new gothic style and the neoclassic Hospicio Cabañas and the Degollado Theater, to name a few. The city is also well known for the Metropolitan Park, and the traditional fountain and monument La Minerva. Guadalajara (/ˌɡwɑːdələˈhɑrə/, Spanish pronunciation: [ɡwaðalaˈxaɾa] is the capital and largest city of the Mexican state of Jalisco, and the seat of the municipality of Guadalajara. The city is located in the central region of Jalisco in the Western-Pacific area of Mexico. With a population of 1,495,189 it is Mexico’s fourth most populous municipality. Learn More About Guadalajara 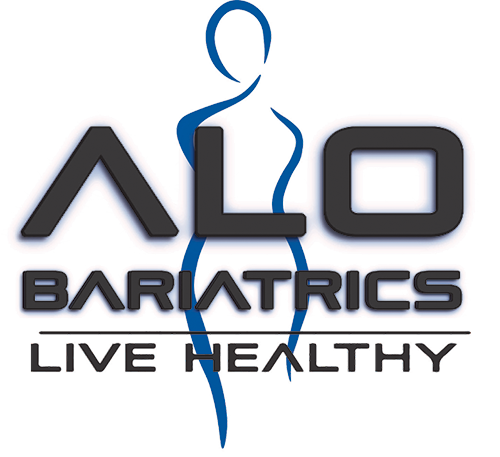