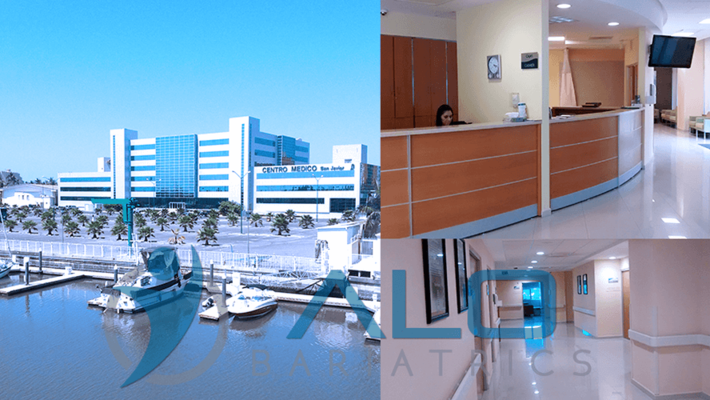 At San Javier Riviera Hospital our foreign patients are assigned to a dedicated concierge to ensure their needs are met to make their experience as pleasant and comfortable as possible. San Javier Riviera Hospital is a new hospital designed especially for medical tourism and particularly for bariatric surgery with spacious and luxurious rooms overlooking the Marina. The hospital is located within The Paradise Village Complex which features hotels, Mall, Casino and multiple local and international restaurants. 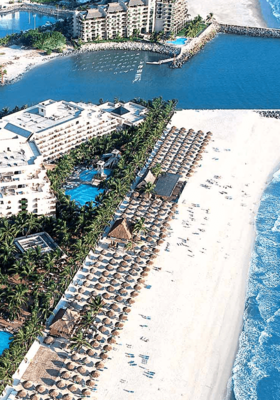 The beachfront Paradise Village Hotel and Spa is in Nuevo Vallarta, 10 minutes north of the airport and 20 minutes from central Puerto Vallarta. Set on a private 12-acre peninsula, master-planned beachfront community.

The resort is tucked between a grand world-class marina and the glimmering Bahia de Banderas. The world-class beachfront and swimming pools at the resort are only the beginning. Guests have access to everything from golf to massage and billiards, plus more than 100 shops at Paradise Plaza Shopping Center

Travel safe with out any worries and enjoy your stay in Puerto Vallarta by letting our transportation services do the driving for you.

We will arrange transportation to pick you up from the airport and bring you to your hotel accommodations and hospital.

About the City of Puerto Vallarta

Puerto Vallarta’s Medical Tourism is booming, especially now since surgeries are being performed at the same price if not lower than those same surgeries being performed in the border towns of Mexico. Puerto Vallarta has so much to offer to patients looking for medical tourism. With over 5 major state of the art hospitals, and teams of doctors performing surgeries on patients travelling from all over the world, Mexico has decided to develop Puerto Vallarta into its Medical Tourism destination. Puerto Vallarta is a Mexican beach resort city situated on the Pacific Ocean’s Bahía de Banderas. The 2010 census reported Puerto Vallarta’s population as 255,725[1] making it the fifth largest city in the state of Jalisco, and the second largest urban agglomeration outside the Guadalajara Metropolitan Area. The City of Puerto Vallarta is the government seat of the Municipality of Puerto Vallarta which comprises the city as well as population centers outside of the city extending from Boca de Tomatlán to the Nayarit border (the Ameca River). 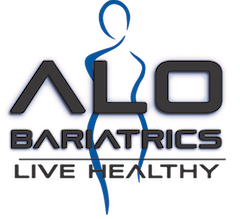